Gents, have been haunting this sight for a while now, finally got back from a week away at Portland. Rock and beach fishing primarily. Tried all sorts of baits, don't flick lures as a rule. Picked up a couple of nice salmon around 3 pound each. After the big blow, bull kelp was a major problem on the Southern side.
Lot's of juvenile salmon around as well as the odd mullet. Funny thing was, the best bait we found, was my old go to being chicken fillet. Every time you threw a pippi out you were just smashed. Used squid as a cocktail with the pippi as well.
Fished the Lee breakwall several times as well. Juvenile Snapper were in plague proportions. Also picked up a grass Whiting, a just size trevally, a tiny flat head and my all time faves toad fish.
A couple of good snapper were caught on the Lee at night, being 8 pound and 10 pound respectively. If you are after a good cheap feed in Portland with great tap beer, try the Royal Hotel. Locals were friendly and happy to pass on their knowledge. Best thing was being a main bar you don't have to dress up and can turn up in your fishing outfit. Hope this has been of interest to people out there.
Top

Nice report, seemed like a great time in Portland too. Some nice Salmon for you too.

I have notice that a better chance on the big Snapper are at night and those are nice at 8 & 10 pounds.

So you're the one that's been haunting this site, I had a sense there were Ghosts on here, but I'd say you'd be like Casper, a friendly Ghost. 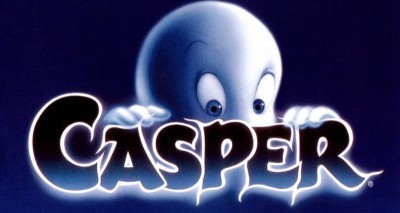 And nothing beats a good Ol Pub Parmie, thanks for the tip. 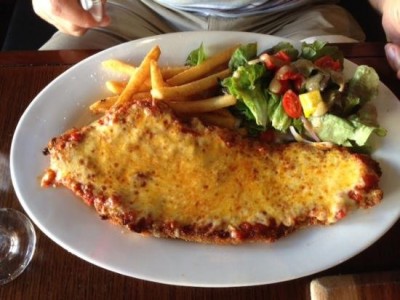 Handy Report!
Nice work. Thanks for the tip about the pub, will keep in mind.
There is always more to learn , fish to catch , places to see and friends to make.
Top

Sounds like a nice getaway for a week.
Portland is definitely a beautiful place. I was last up there a few years ago now.
Thanks for the tip about the hotel mate. Might grab myself a meal and a beer when I’m up there next time.
Cheers :thumbsup:
Top
Post Reply
6 posts • Page 1 of 1