From a few week ago.....finally got around to writing up.

I headed out for a quiet weekend to contemplate life while sitting in the bush. Destination was a bit of bush just south of Dimboola on the Wimmera River. On the west side of the river is Little Desert National Park which does have camping but only designated sites which need to be booked. On the east side it is state forest so you can pretty much go where you want.

Quick stop at Rupanyup on the way there 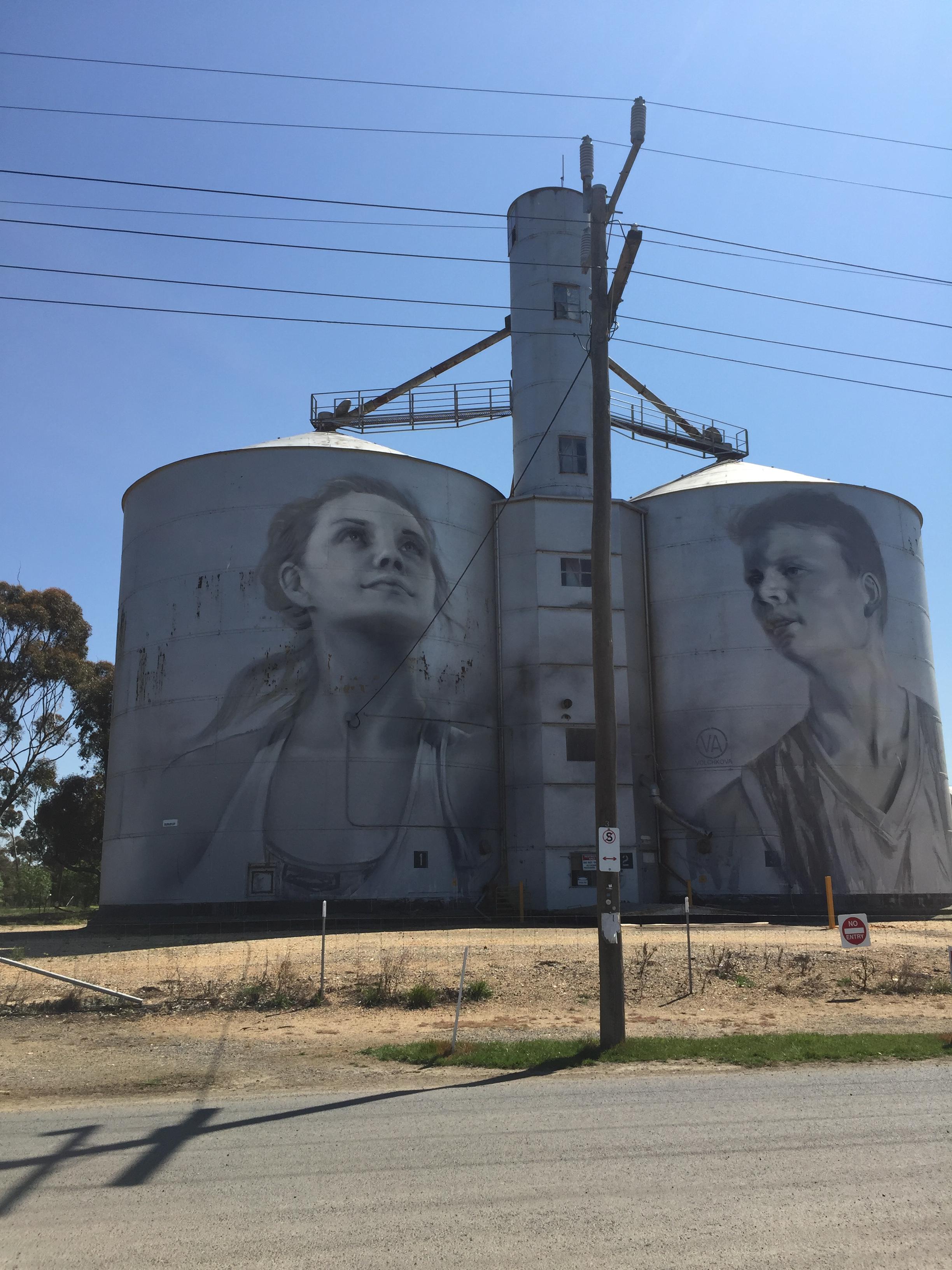 Got into the bush and travelled along the river looking for a nice quiet campsite. Heaps of people in the main camping areas (check out Wikicamps) so kept going. Once downstream from the last designated camp area the road turns into 4wd territory and campers/caravans thin out quickly. Anyway found what I though was a prefect area (more on that later!!) and set up camp late Friday arvo. 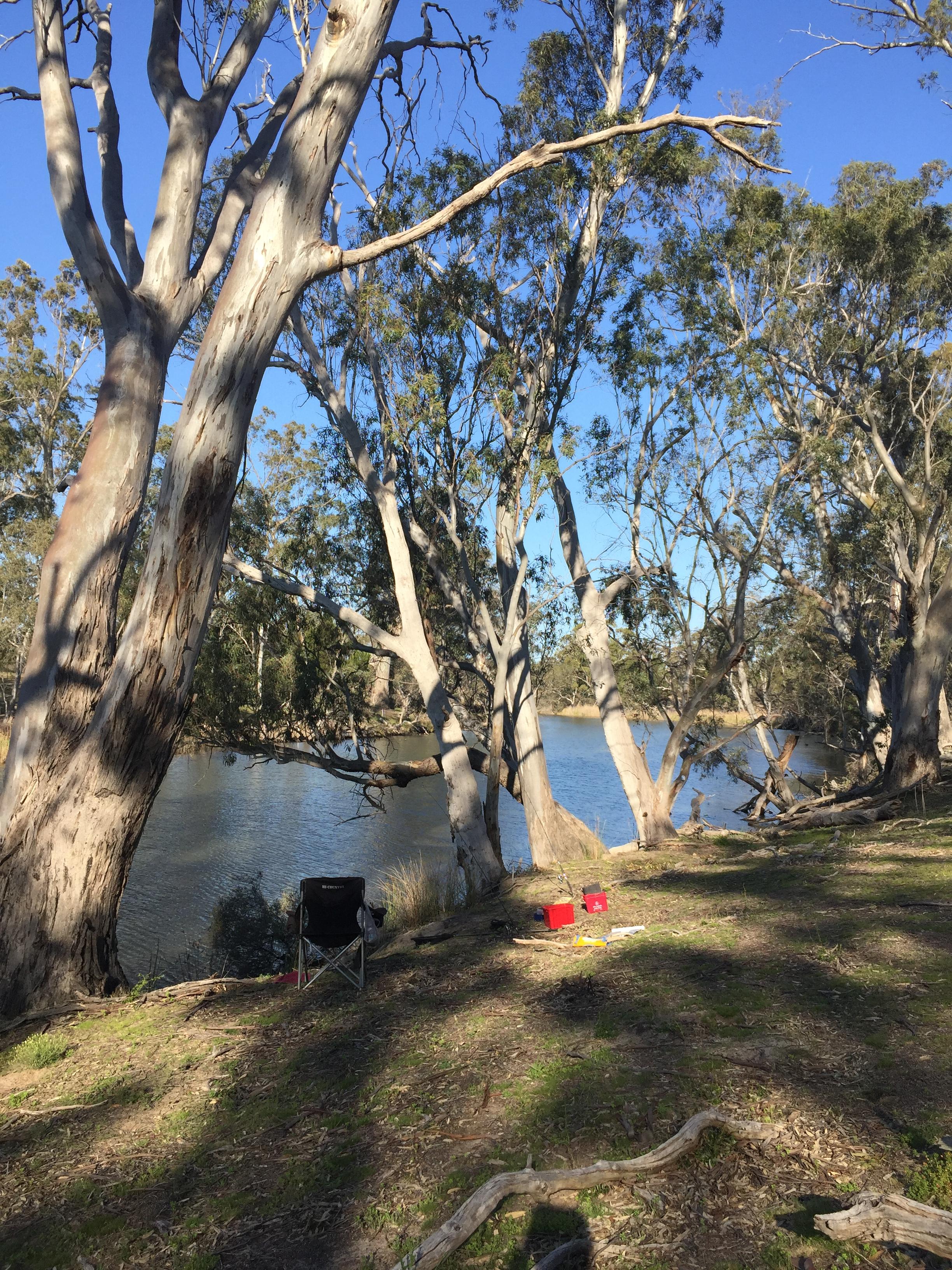 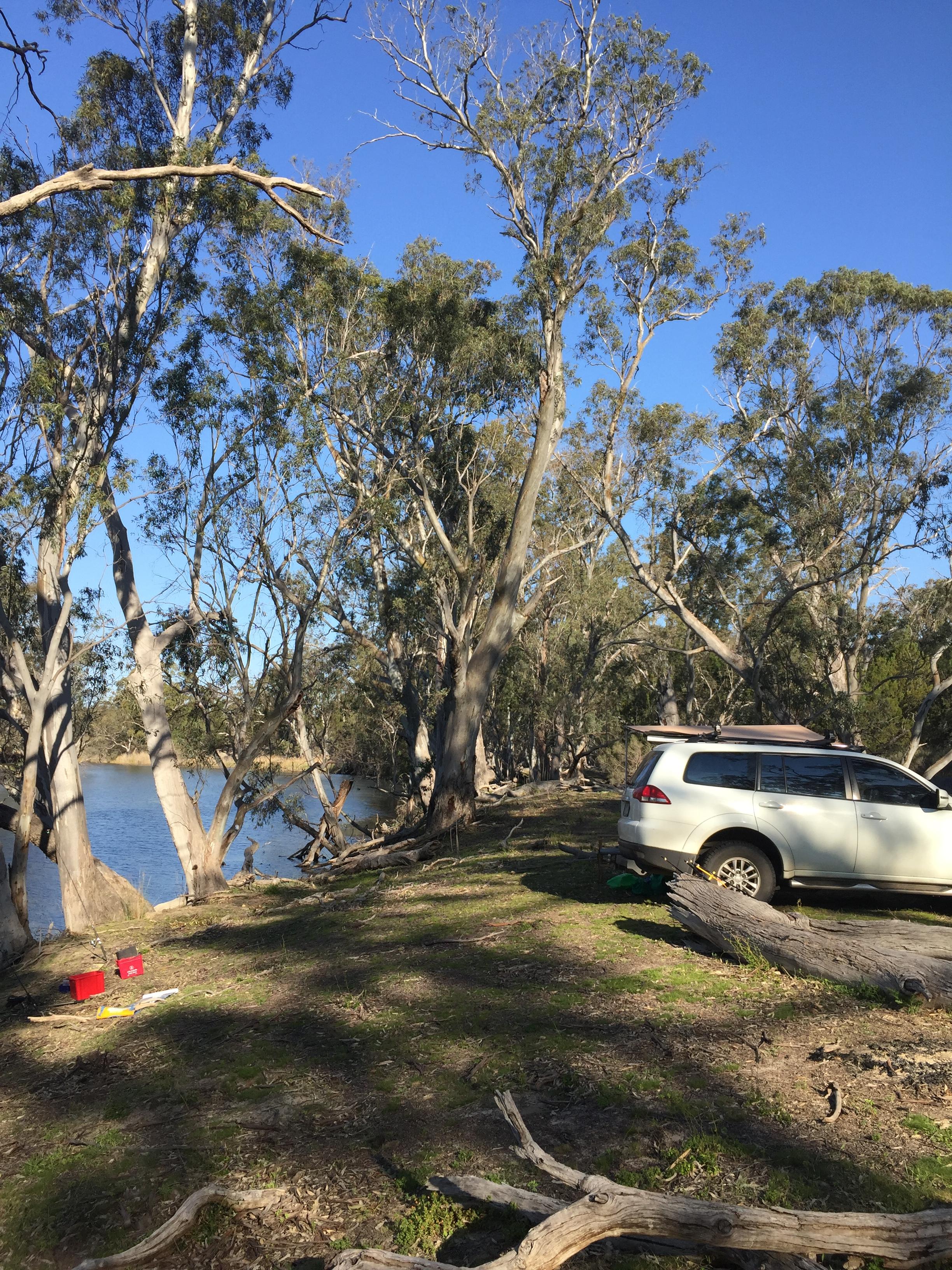 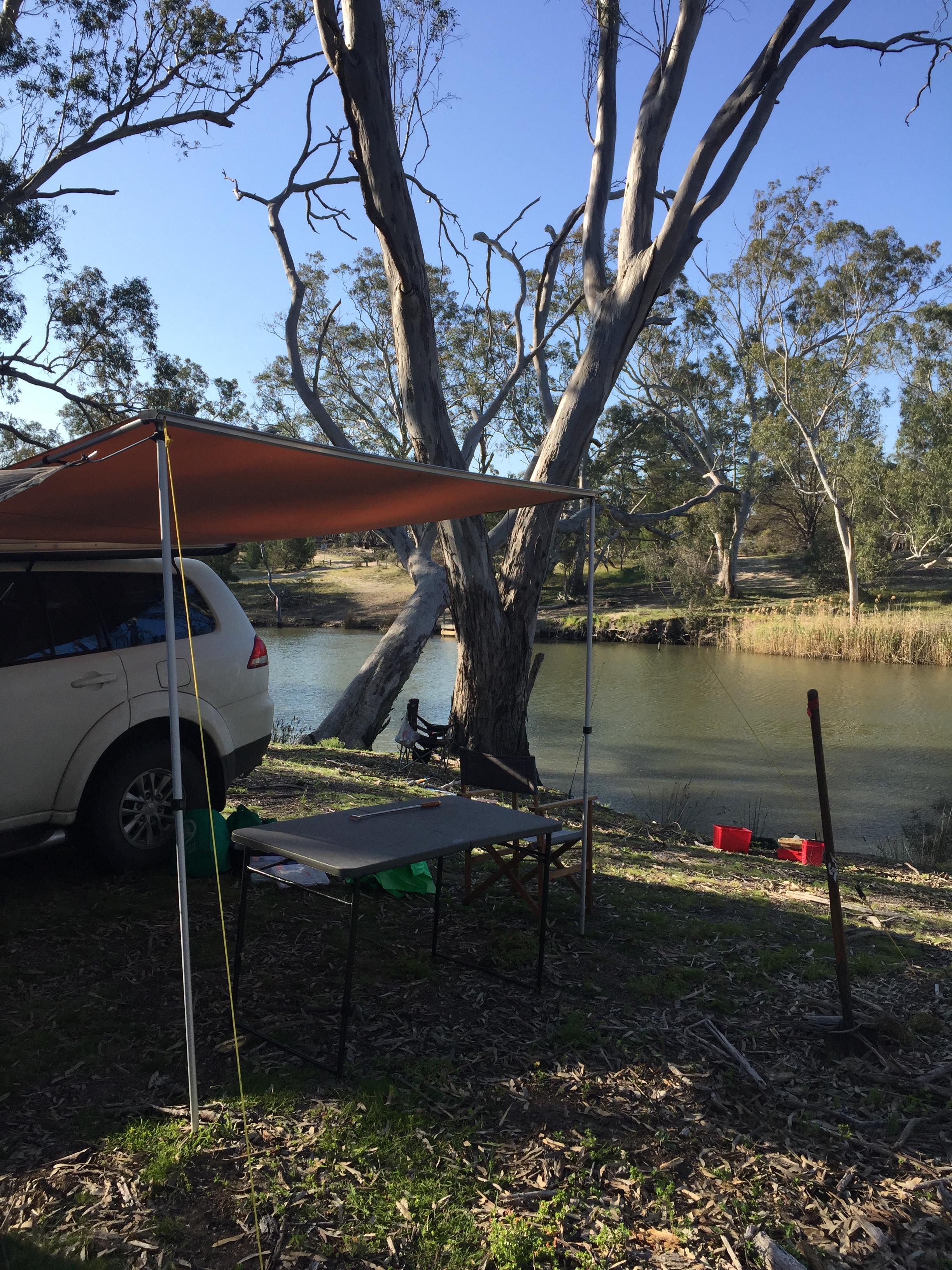 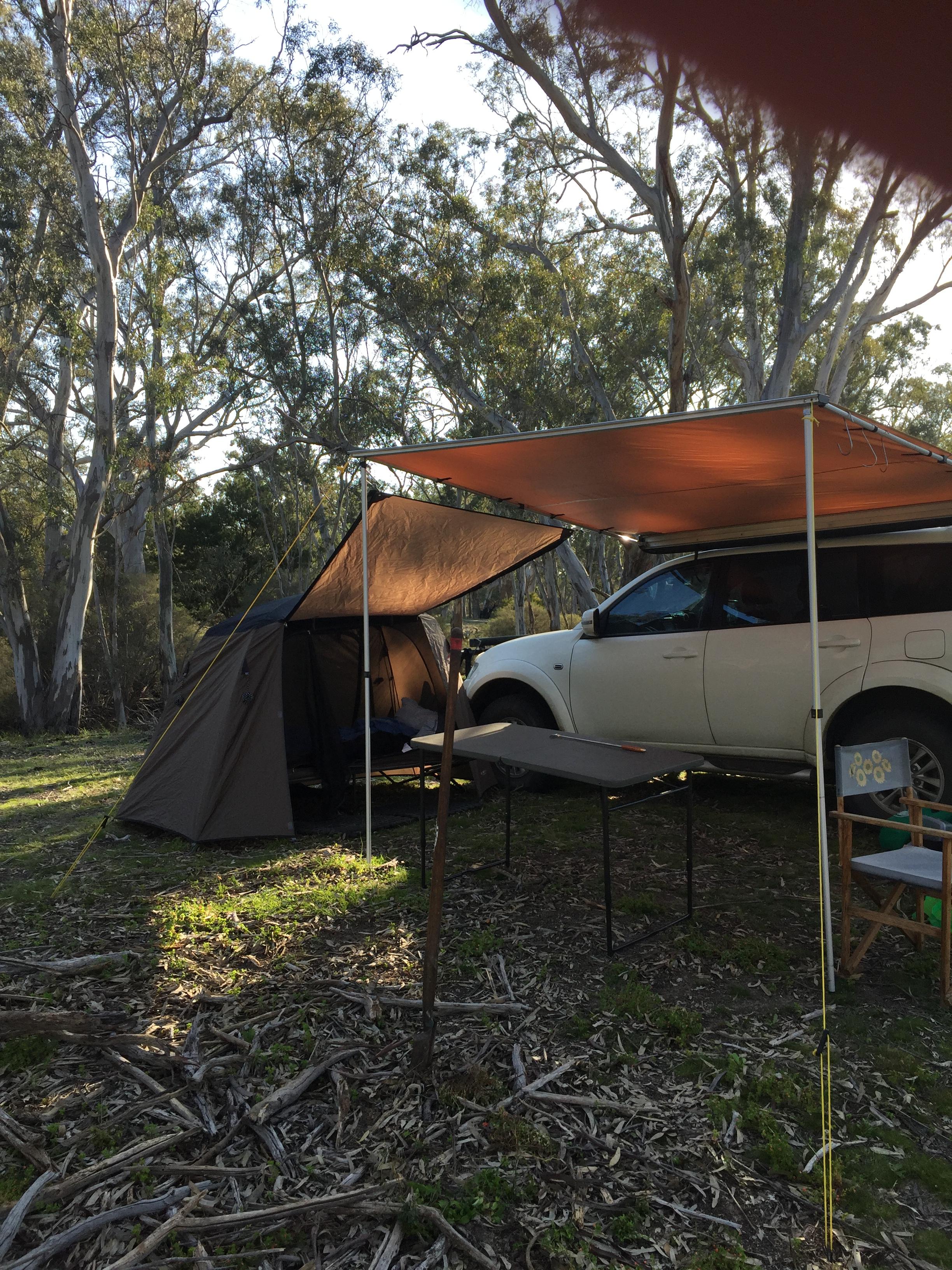 I have fished here before and caught a mixed bag including Redfin, Golden Perch, Carp, Silver Perch and Catfish. For this trip I was hoping to get a feed of yellow belly and maybe snag a native catfish. However the carp started appearing 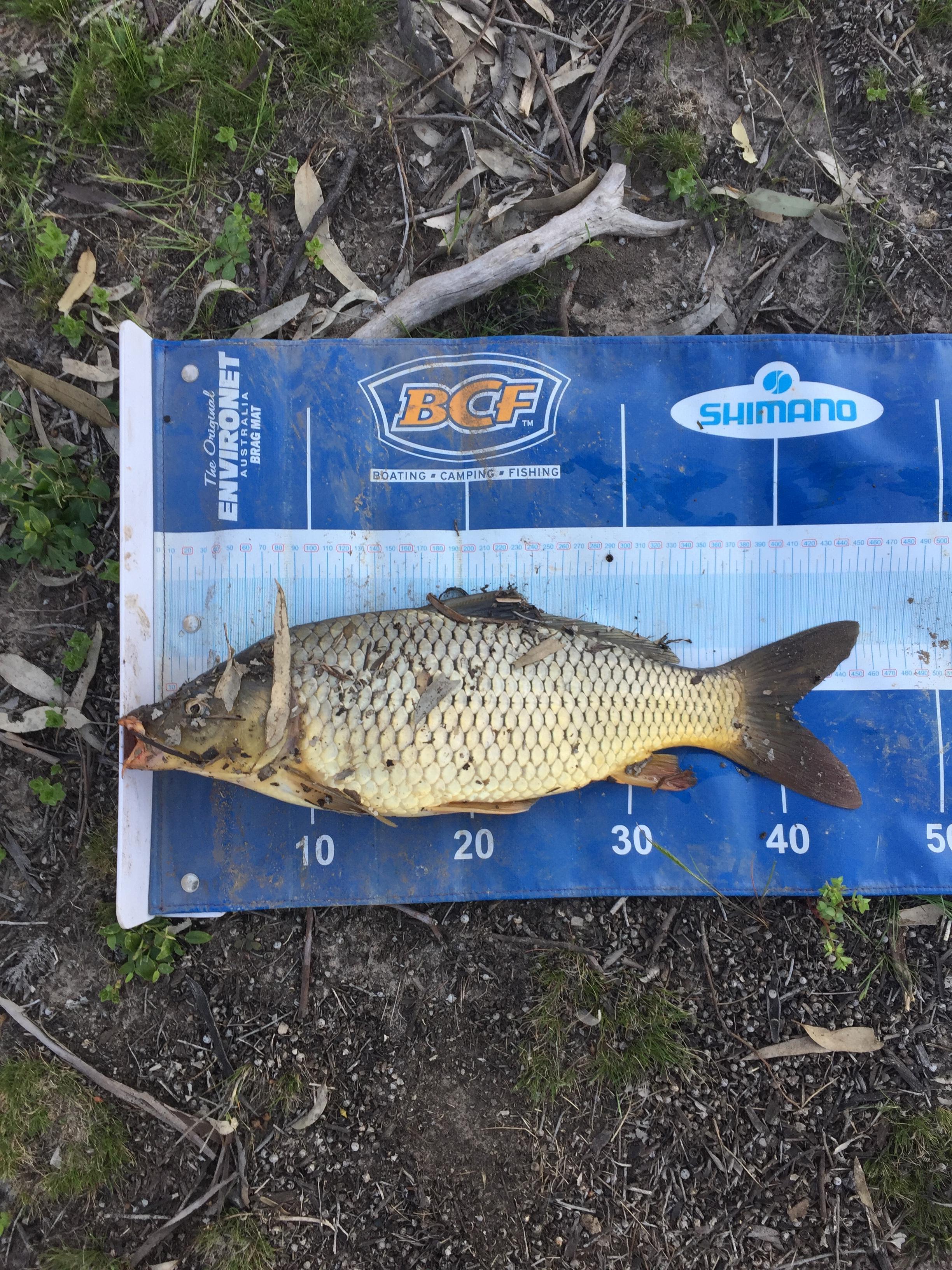 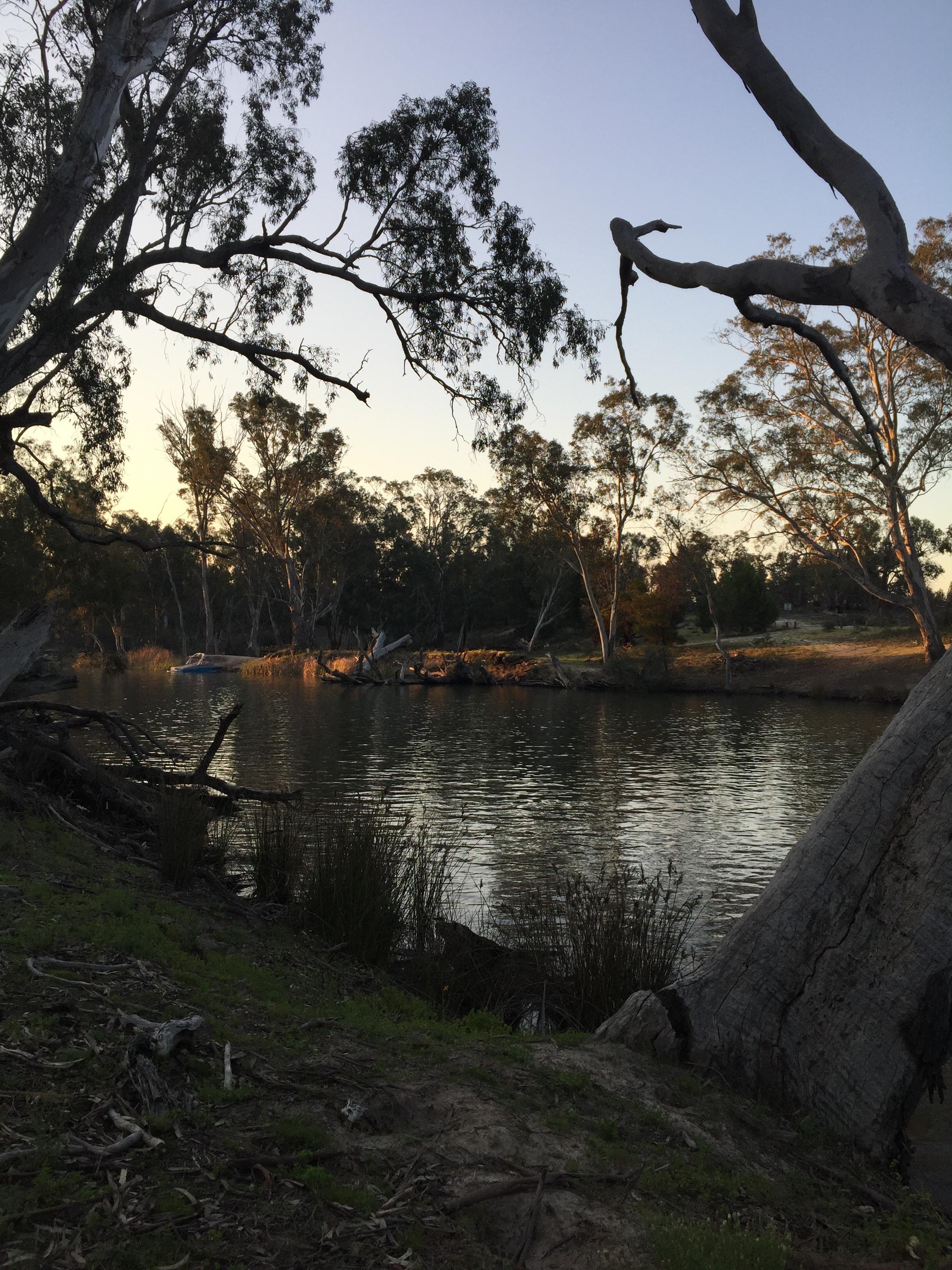 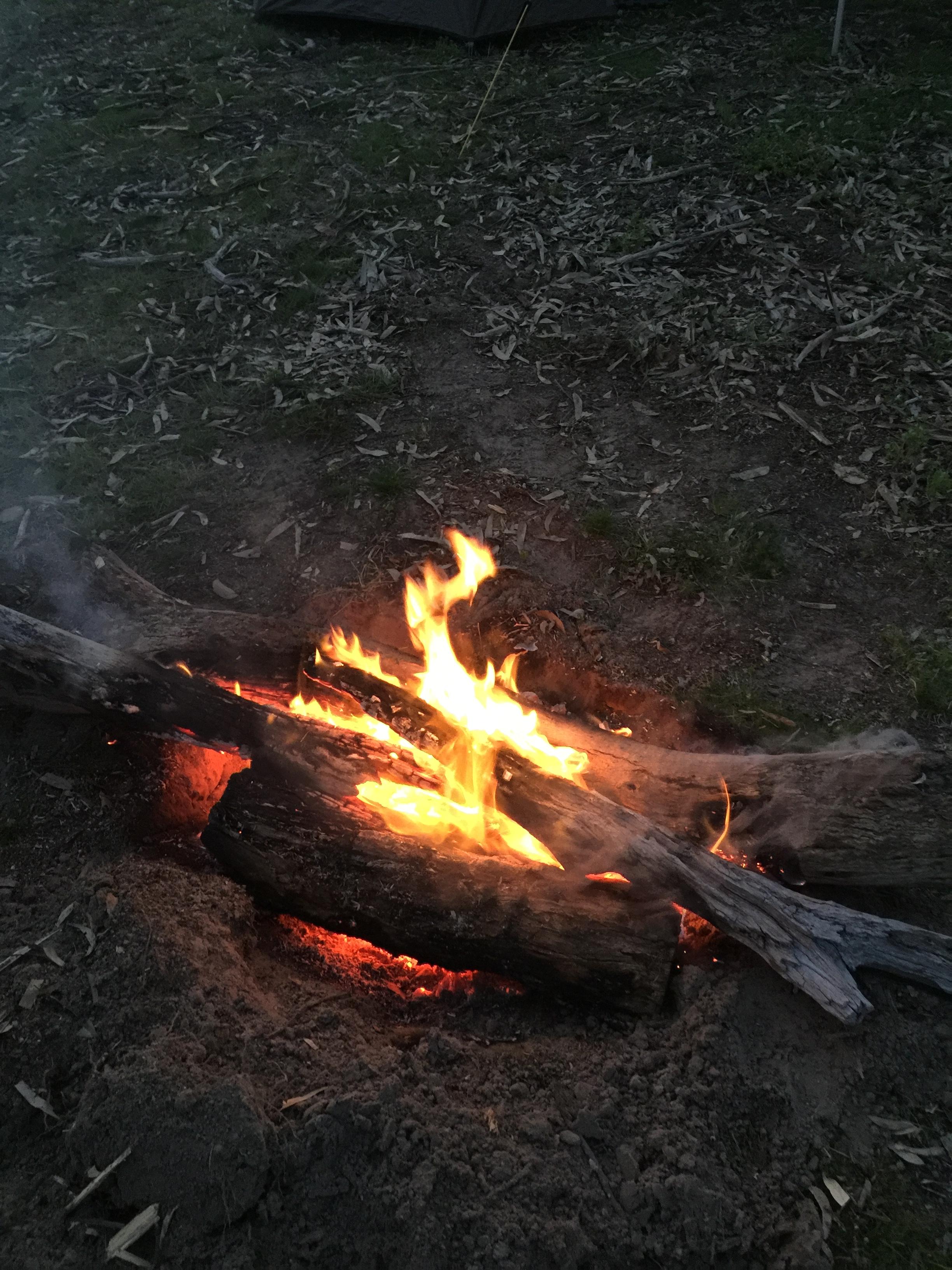 along with first Silver Perch 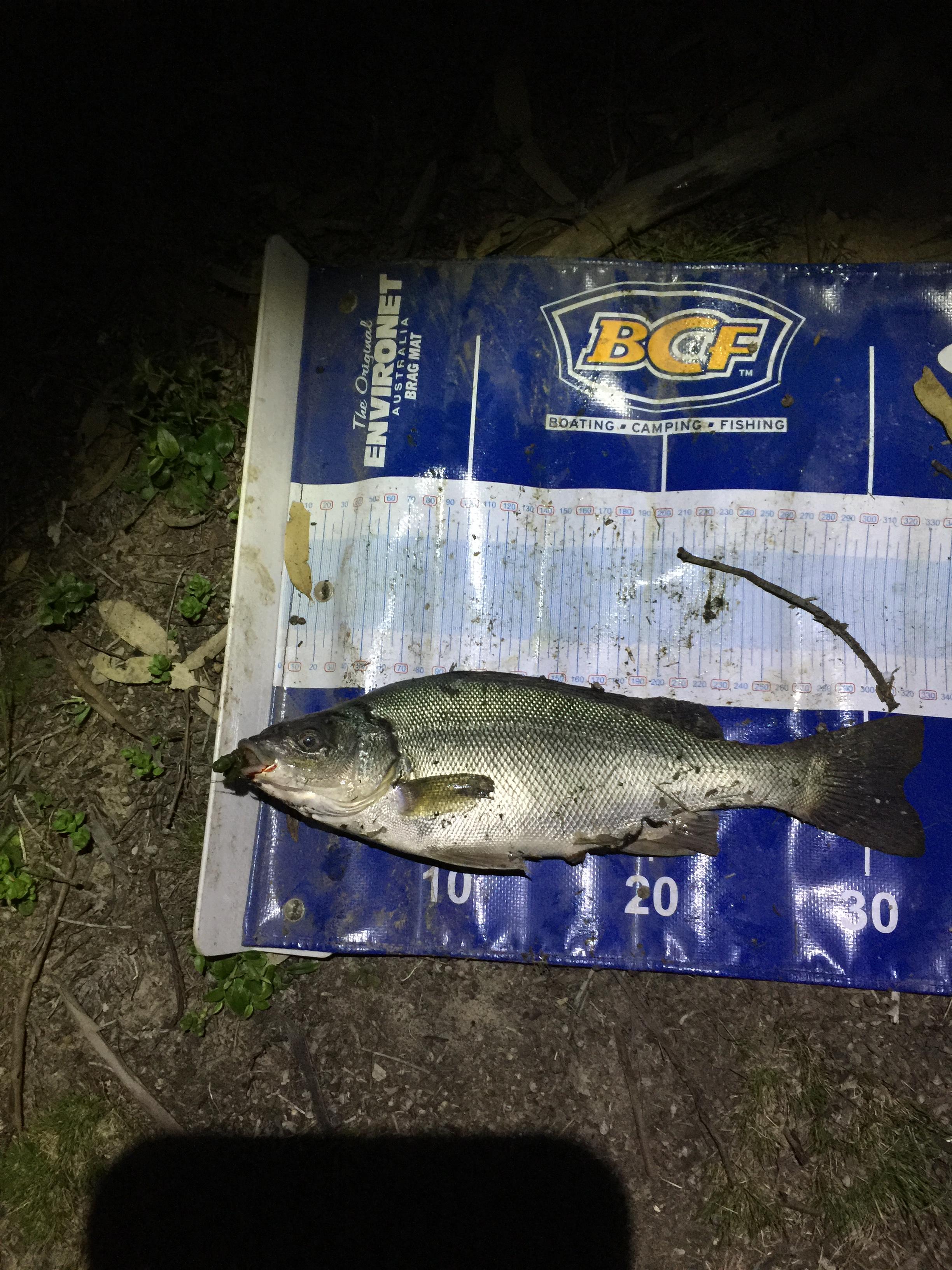 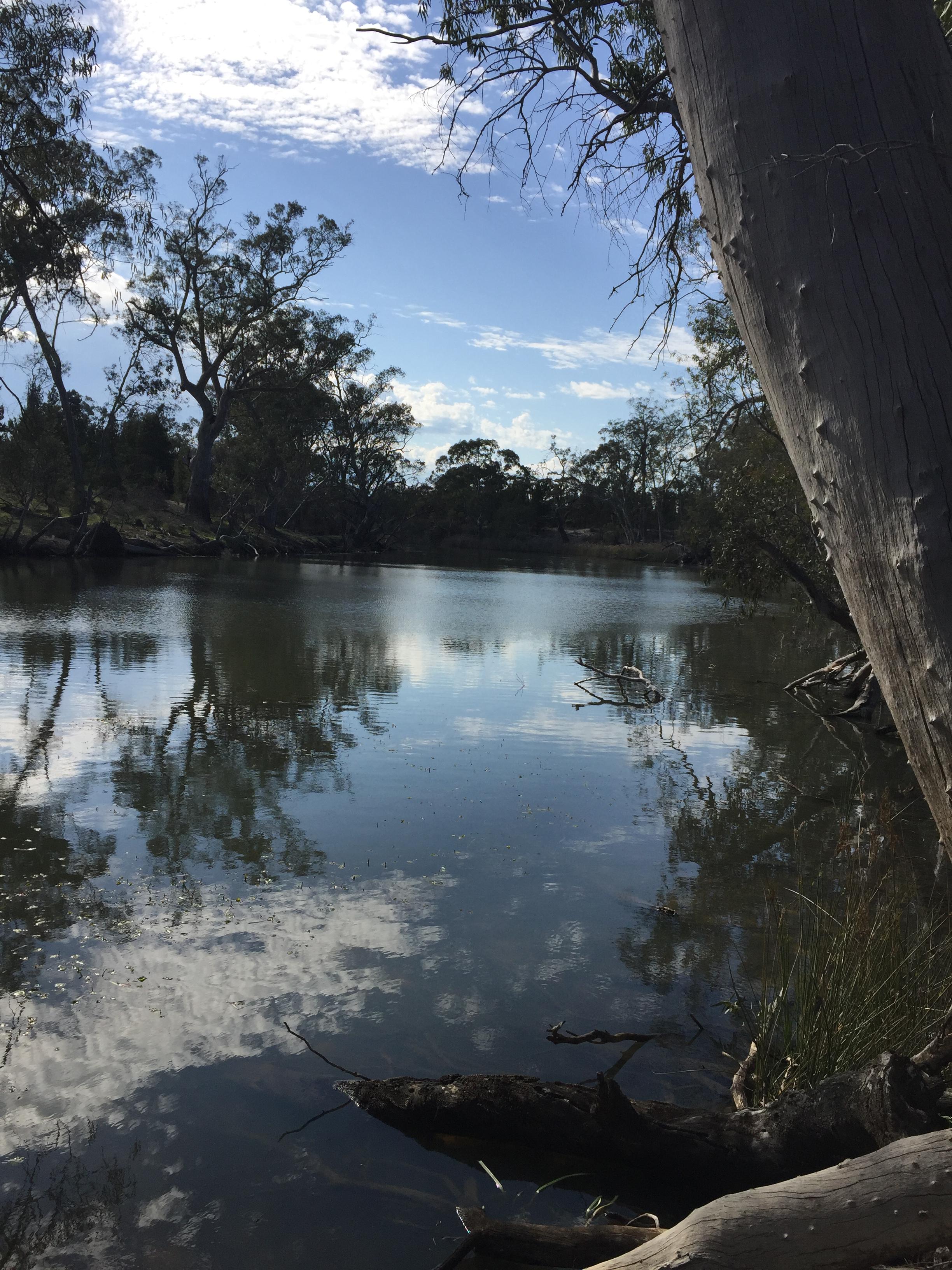 Then I realised my mistake. I hadnt done my research and had gone too far downstream into the waterski area 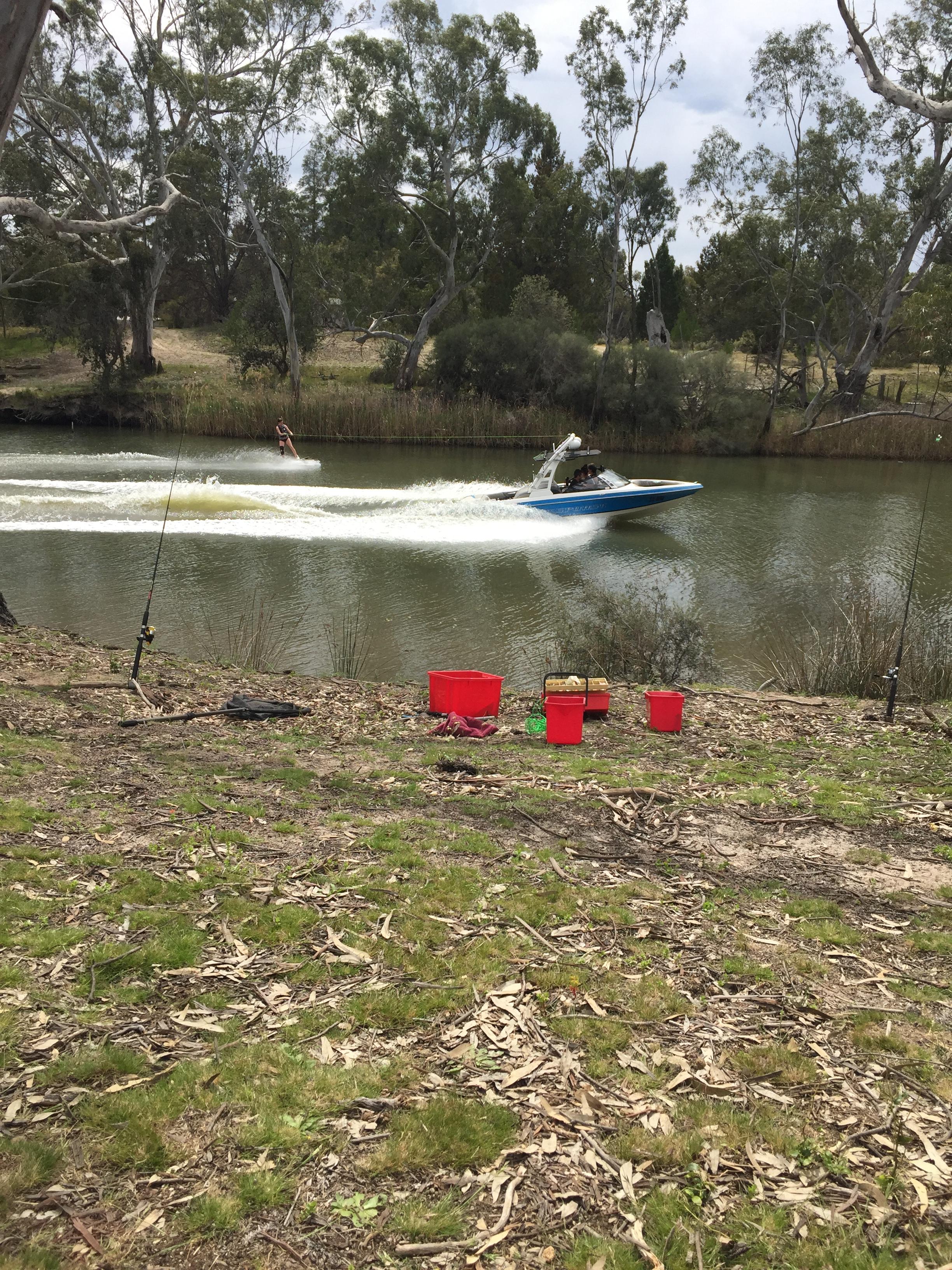 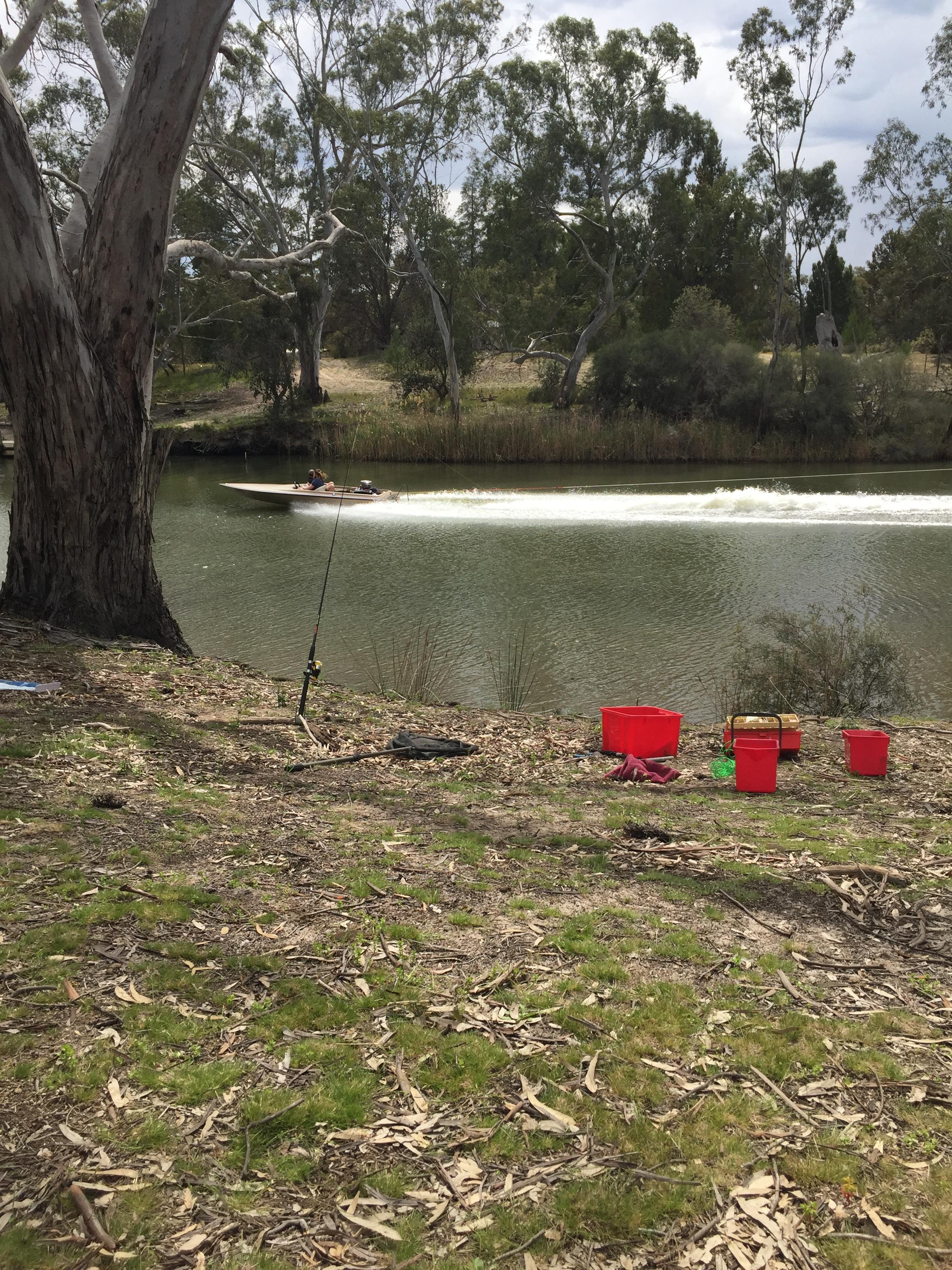 So much for my peace and quiet. Anyway, the carp kept coming 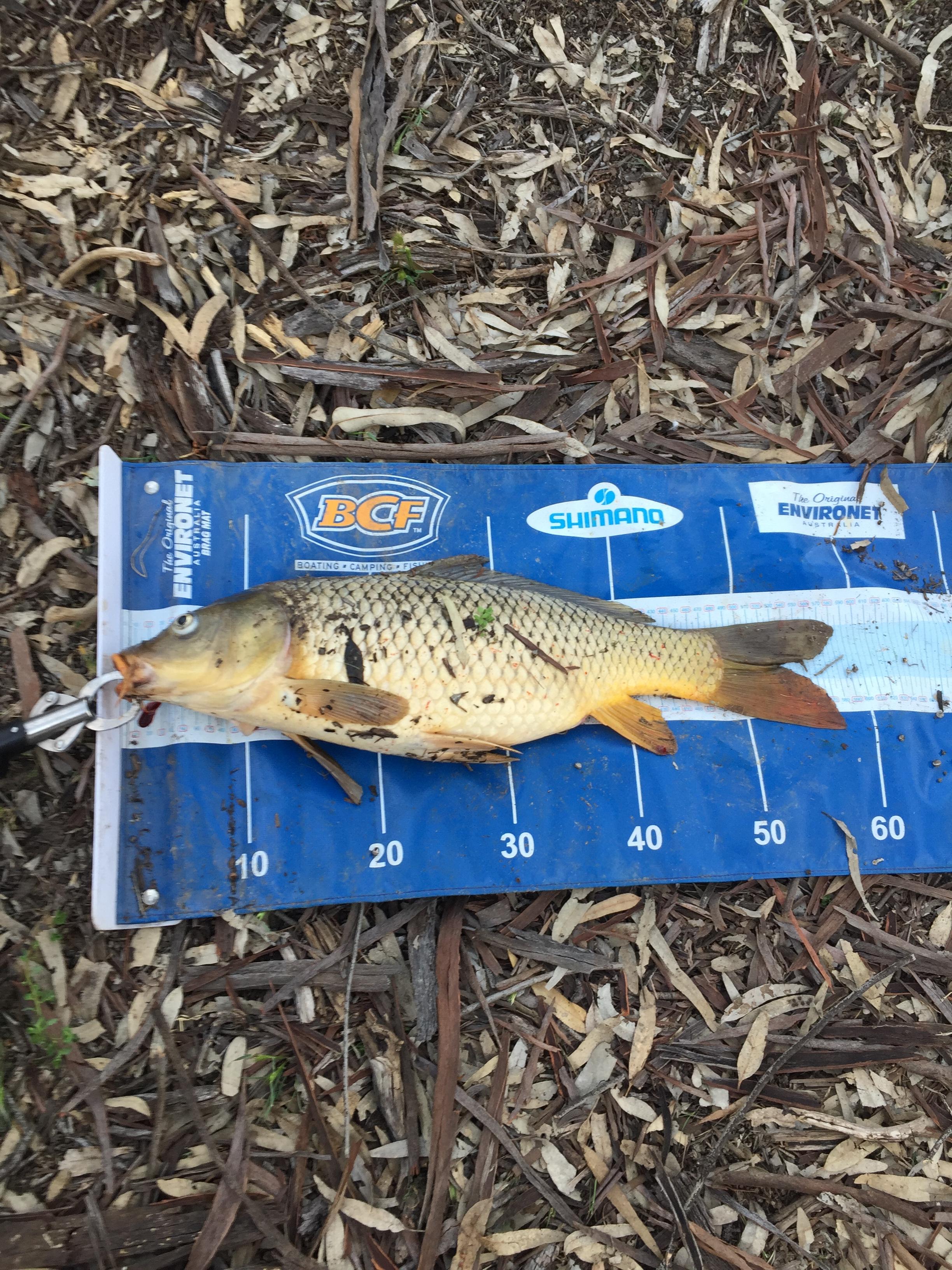 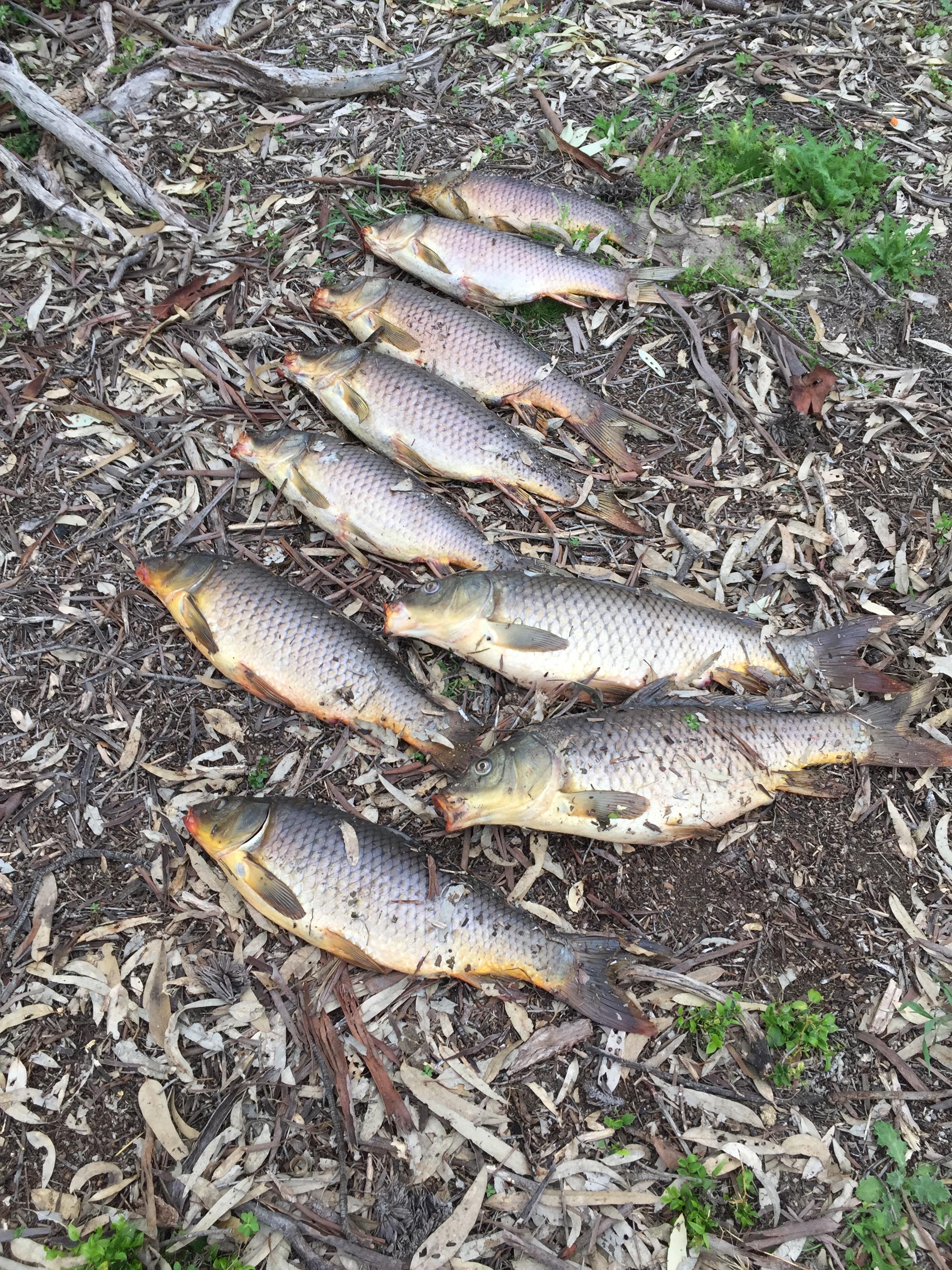 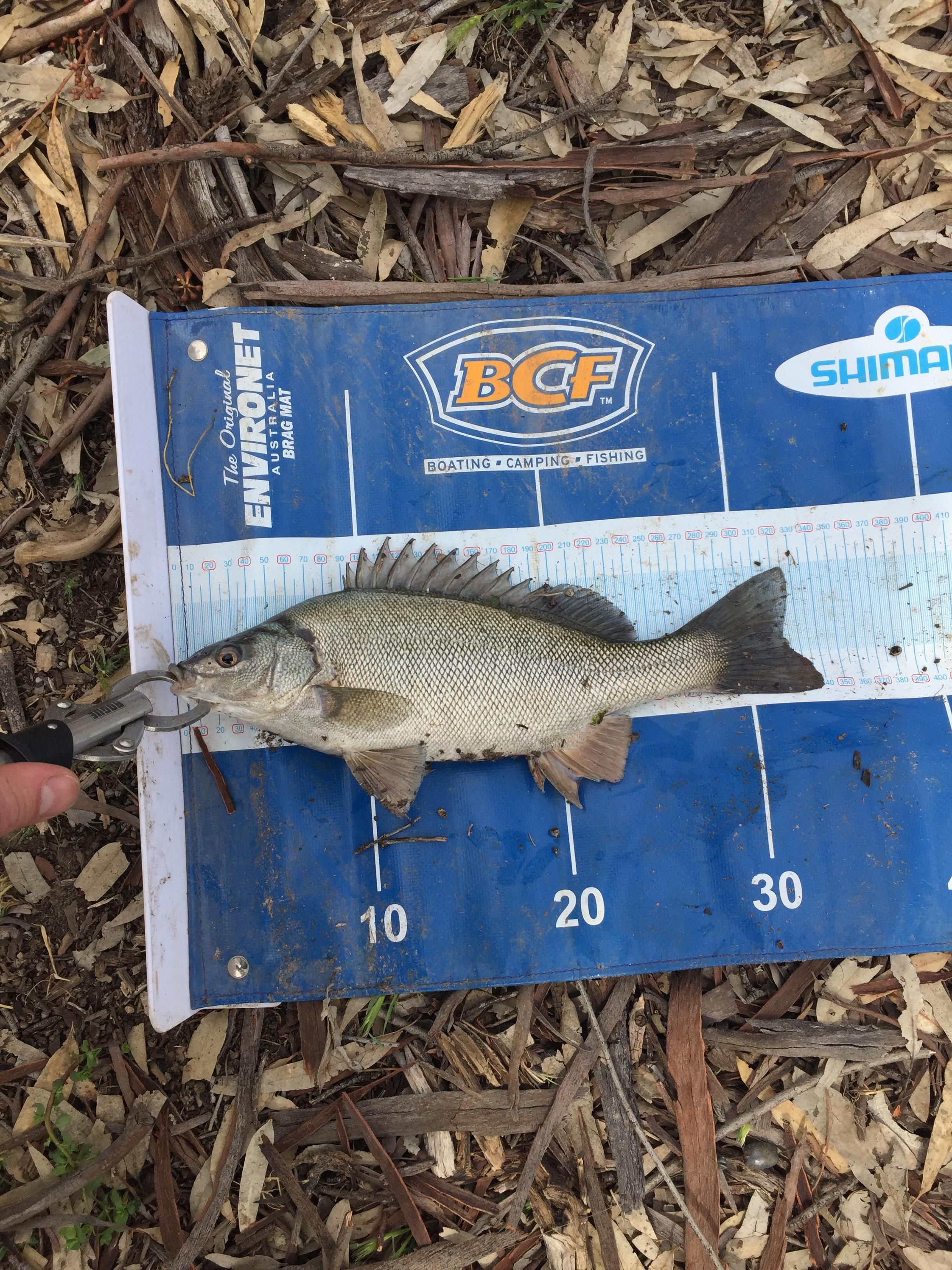 No catfish and no yellas but a mostly relaxing weekend. Next time I wont go quite so far downstream.
Top

Nice writeup (and challenger - I've got one too) - I've had a look and think about a trip that way at some point. What is the bank access like to drop in and retrieve a kayak?
Top

happyfriggincamper wrote: ↑
Wed Nov 11, 2020 9:02 am
Nice writeup (and challenger - I've got one too) - I've had a look and think about a trip that way at some point. What is the bank access like to drop in and retrieve a kayak?

Thanks
Kayak access would be fine from almost anywhere and give a LOT more options. Large sections of the bank have reeds so very tough from the bank but great from kayak.
Top

Great report. I love that part of the world.
lol @ camping by the water ski zone.
Top

Great report!
Some nice pics there

Went camping in that general area a couple of times as a kid. Great spot.
Top
Post Reply
6 posts • Page 1 of 1