Despite looking for yellowbelly and having no luck I at least picked up a few small reddies, the biggest 30cm, cheers davo 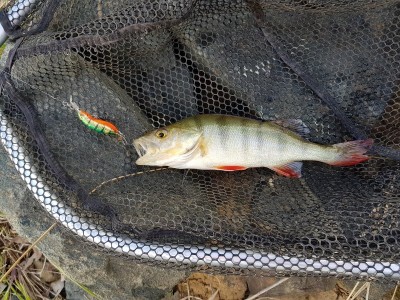 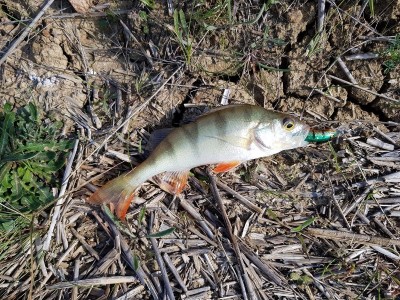 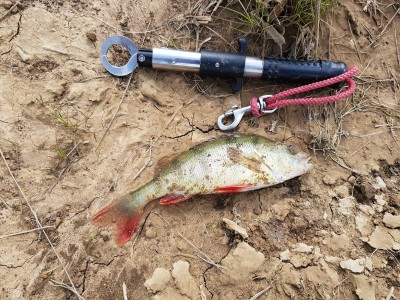 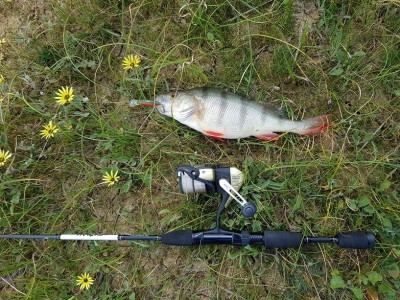 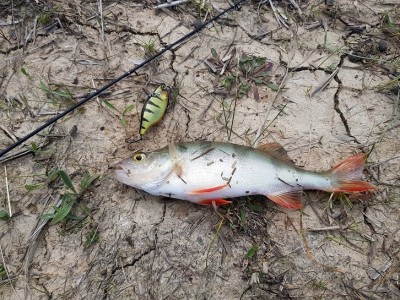 It's an exhilarating feeling catching a fish
But it's an even better feeling releasing them
Top
Remove these ads.

Went out for a quick flick again this morning, this time with soft plastics but the fish didn't get any bigger, 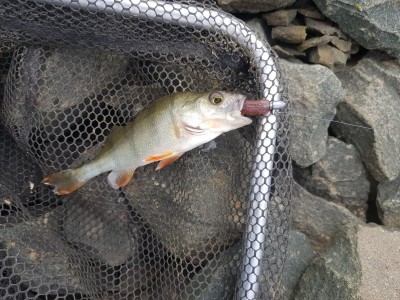 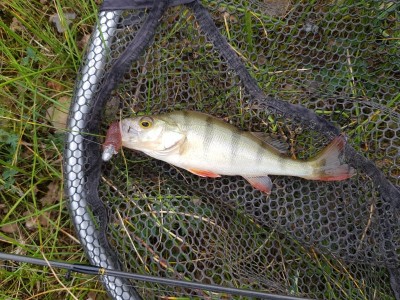 Good haul there mate.
What do they taste like, I've never eaten them and only caught a few myself as bycatch
Small Fish Specialist

Mate, they're tasty as!
Where we are, i reckon this is the tastiest fresh water fish!

Good eating, not that I keep them myself, cheers davo
It's an exhilarating feeling catching a fish
But it's an even better feeling releasing them
Top
Remove these ads.

Today I headed out to meet Jim (Rodbender) on a channel below Waranga Basin. We threw some bait rods in with worms and yabbies as bait. Shortly after getting there we had a visit from a Tiger snake. 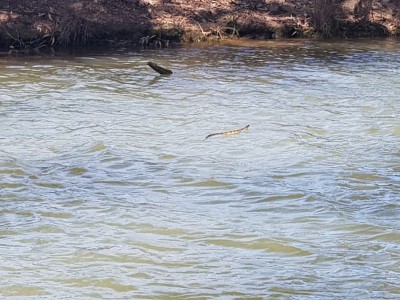 Bait fishing was slow so I started throwing some soft plastics around which produced 6small reddies, the best 29cm followed by 25cm and they went south from there. 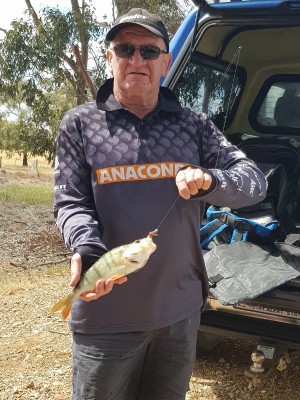 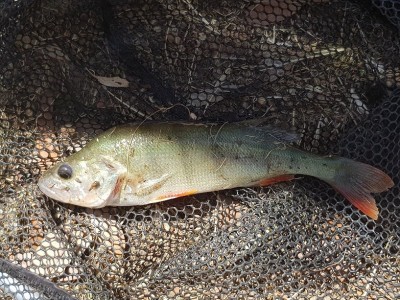 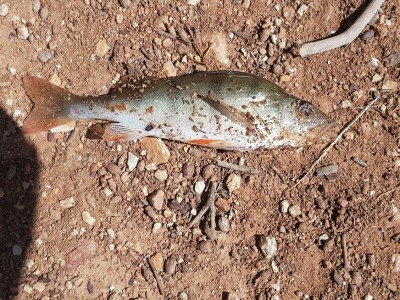 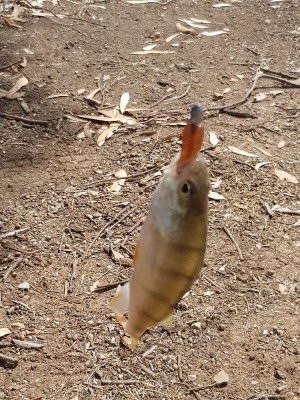 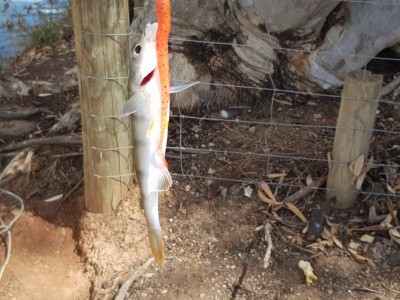 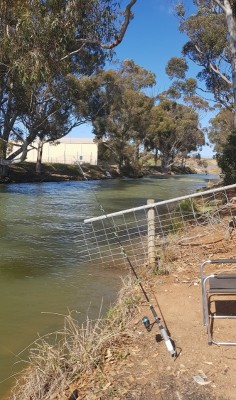 While I was further up the channel I saw something in the water near Jim, another snake, A brown around 6ft long, I went down to where Jim had his rod and there it was on the bank a few feet from me so I moved it on away from Jims rod. Unfortunately I didn't get a pic of it in my haste to get out of the area, 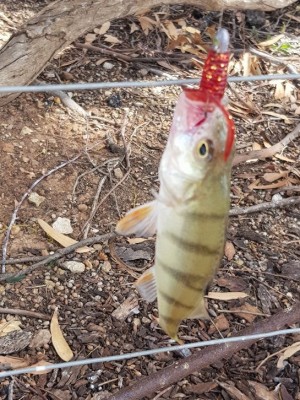 "It has always been my private conviction that any man who pits his intelligence against a fish and loses has it coming." John Steinbeck
Top
Post Reply
9 posts • Page 1 of 1